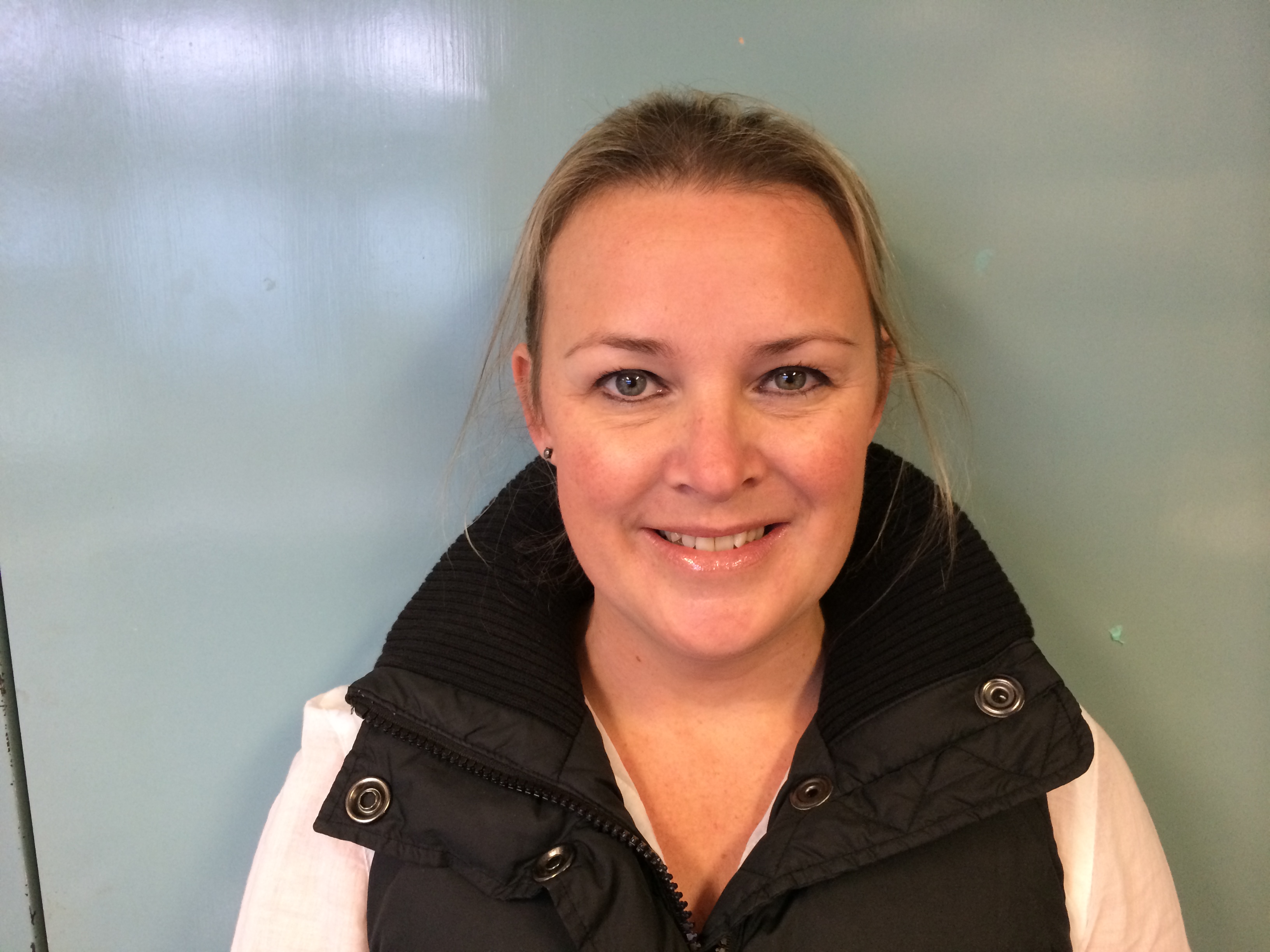 Lucy has presented case studies and sat on expert panels at several Paediatric Outreach meetings, which are held annually, she has attended 4 ADEA annual scientific meetings, been a discussion panel member for ADEA insulin pump projects, attended ISPAD meeting twice previously (2010 South Africa, 2012 Istanbul and 2014 Canada).  Lucy’s main area of interest is in insulin pump therapy and she is engaged in ongoing study and research with the aim of improving patient outcomes and diabetes control.