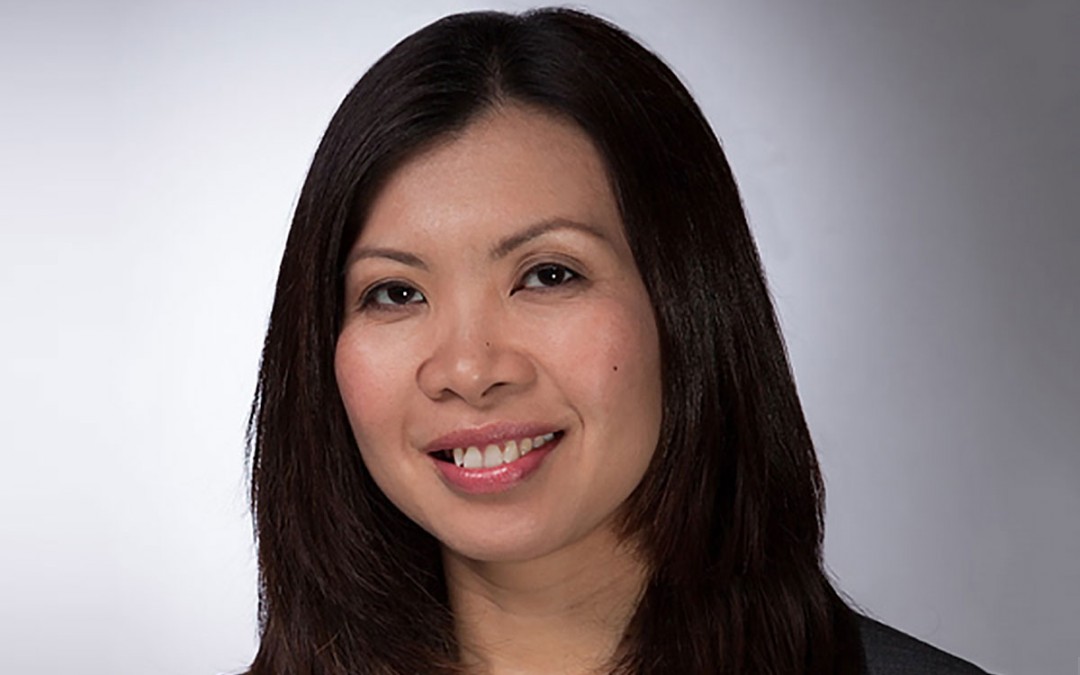 Dr Czarina Mendoza-Cruz is a consultant specialist in paediatric endocrinology. She graduated with Honours from the University of NSW and completed general paediatric and paediatric endocrinology training in the Sydney Children’s Hospitals Network. She has private consulting rooms at The Paediatric Specialists in North Strathfield, The Children’s Clinic in Woollahra and Southern Endocrine in Sutherland. Her clinical areas of expertise include the management of children and adolescents with diabetes mellitus, including insulin pump therapy, overweight, insulin resistance, pre-diabetes, hyperinsulinaemic ovarian hyperandrogenism, polycystic ovarian syndrome, short stature, delayed or precocious puberty and disorders of pituitary, thyroid or adrenal function. Her patients have access to specialised endocrine testing at Sydney Children’s Hospital at Randwick and The Children’s Hospital at Westmead.