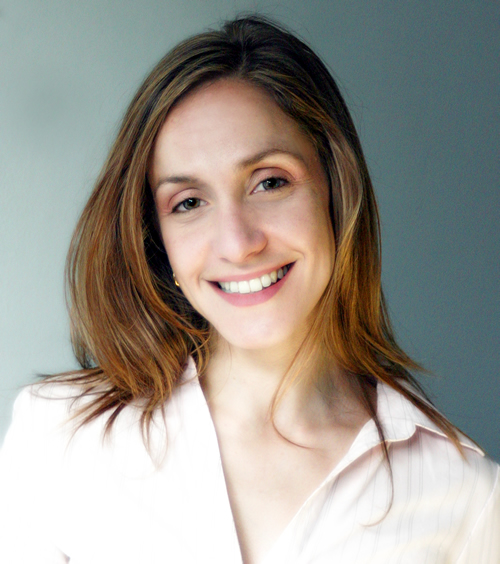 Christine Armarego has unique and comprehensive experience in chronic disease management. She worked for six and half years at Heidelberg Repatriation Hospital in Melbourne as the sole Exercise Physiologist within the physiotherapy department. Christine’s role was to develop and implement Exercise Physiology services to all veteran and psychiatric out patient populations. These services had a total of 12 participants at the time of her employment and had increased to capacity of over 120 veteran and regular psychiatric gym sessions. As a public hospital these services covered all age groups and ethnicity.

As a part of her Masters, Christine completed a research project examining the effect of individualised exercise programming on World War II veterans that had already participated in regular but generalised exercise. These Veterans were on average 78 years of age with six chronic conditions. Her results were presented at the Australian Physiotherapy Associations’ National Neurological and Gerontological Conference in 2005 where she was awarded a high commendation. Throughout this research she implemented behavioural change strategies and utilised both group and individual interventions.

More recently, Christine has been working within NSW Work Cover and CTP systems both as a rehabilitation and treatment provider. She is an Accredited Exercise Physiologist and former director of the Victorian Board of Exercise and Sports Science and Co-ordinator of the Exercise Physiologists in Hospital Network. She assisted NSW AAESS (now ESSA) board develop similar networks.