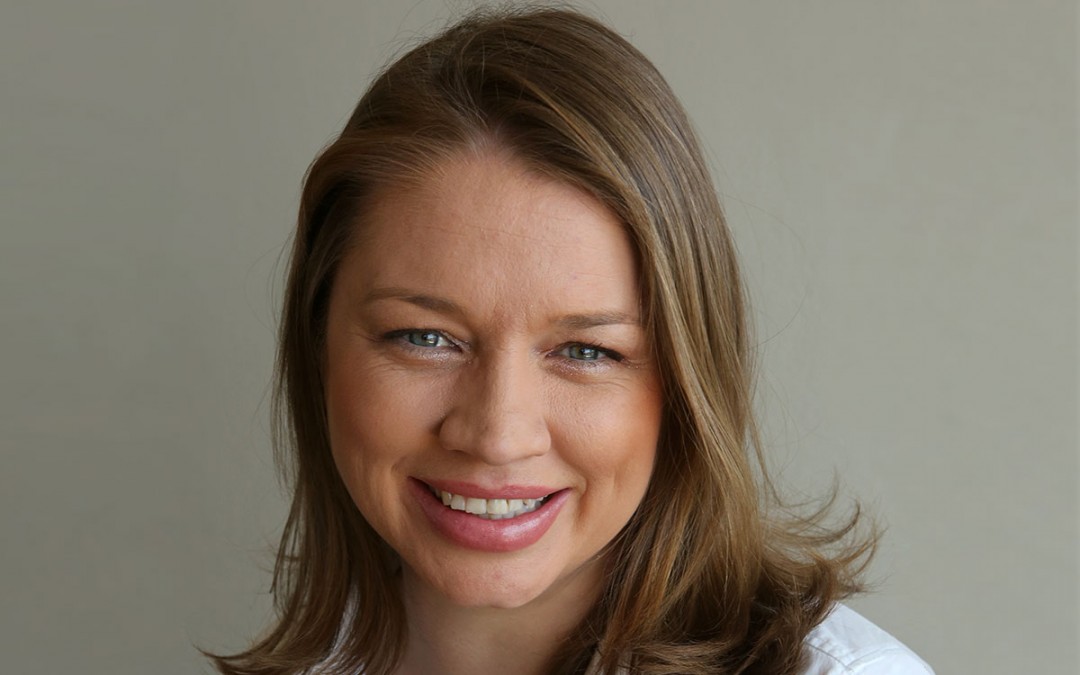 Born and raised in the St George area, Alexandra graduated from the University of Wollongong in 2004 with Frist Class Honours in MND. Alexandra McClelland initially worked in the Canberra Hospital Dietetics Department as an entry level dietitian. After four months she was offered a position at St George Hospital where she remained for another seven years. She became a senior dietitian and held the position of clinical educator, training over 100 University of Wollongong students in the clinical setting. She has extensive experience in the acute setting of St George Hospital caring and advocating for the nutritional management of patients in all the clinical specialities including oncology, renal, liver, gastroenterology, geriatrics, paediatrics, trauma and ICU/HDU. Alexandra continues to lecture at University of Wollongong in the Dietetics Course supporting the next generation of dietitians.